Heavy handed law enforcement could undermine the “fight for our lives”

Posted by Sophie Lestrange on 20 October 2020

By Paul Kidd and Karen Fletcher 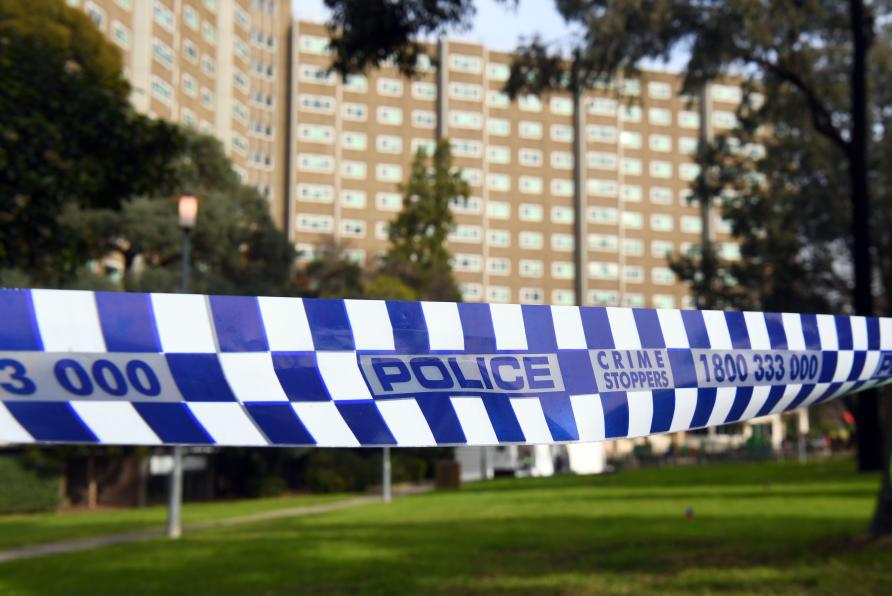 With stage 4 restrictions finally easing it’s starting to feel like the end is finally in sight for Victoria’s ‘second wave’. The last few months have been tough for all Victorians, but heavy police enforcement of the restrictions has been especially hard for some.

As we work towards a ‘COVID normal’, it’s important we don’t allow over policing and criminalisation to be normalised. Despite promises early in the response that criminal law enforcement would be reasonable and proportionate, police are now taking an unreasonably hard line in enforcing the restrictions, especially against underprivileged people.

Back in April, then Deputy Commissioner Shane Patton expressed concerns that overzealous police were issuing too many fines for less-serious breaches of the COVID-19 restrictions, which he feared might lead to an erosion in public confidence (‘COVID-19 lockdown fines 'eroding public confidence', top cop warns’, The Age 13/4/2020). He promised all fines would be reviewed daily, and only “high-risk behaviour which is blatant, obvious and deliberate” would incur fines.

Since then, Victoria Police have issued many thousands of fines, and data released by the Crime Statistics Agency shows that most have been to already vulnerable people. A staggering 42 percent of fines up to 30 June were imposed on people under 25, with members of the African-Australian and Indigenous communities massively overrepresented. Community legal centres, including Fitzroy Legal Service, have been assisting many disadvantaged people to get their fines reviewed, and we are yet to identify a single case where a review has been successful, despite clear evidence the fines were issued wrongly or the breaches were minor or inadvertent.

Worse yet, the Victoria Police unit reviewing these requests have refused to provide any reasons for the refusal, a denial of basic procedural fairness. We have no way of knowing if proper consideration has been given, or if a blanket decision has been taken to refuse all requests.

There are many tools in the public health toolbox besides the criminal law. No one doubts the need for a concerted effort to get Victoria through this crisis, but policing and coercion are blunt instruments that tend not to respect human rights, and heavy-handed law enforcement can undermine public health efforts.

One of the strongest historical lessons we have is the criminalisation of HIV transmission and exposure. Despite dozens of high-profile prosecutions for HIV transmission and endangerment in Victoria, there is no evidence that criminalising HIV is effective in reducing the number of infections, indeed, some evidence indicates it may actually have the opposite effect. What we do know is that criminalisation inflames HIV stigma, counteracts prevention messages, discourages people with HIV from disclosing their status, and is often based on outdated and incorrect ideas about the transmission of HIV. That’s why UNAIDS, the UNDP, and the Global Commission on HIV and the Law have repeatedly called for an end to criminalisation of HIV – a call the Victorian Parliament heard in 2015 when it repealed section 19A, Victoria’s only HIV-specific indictable offence.

Despite this, Victoria has the unfortunate distinction of having prosecuted, and imprisoned, more people for HIV-related crimes than any other state. We have also issued the most fines for breaches of COVID-19 lockdown laws. For both viruses, the burden of criminalisation has fallen most heavily on the vulnerable, including those living with mental illness or substance use, migrants, and those who have experienced homelessness. The same people who often rely on public housing to put a roof over their heads, some of whom found themselves in home detention in the locked-down towers in July.

The COVID-19 pandemic is a genuine health emergency and requires a robust government response to encourage social distancing and prevent or slow the spread of infection. But as community lawyers, we are seeing how profoundly overpolicing, criminalisation, and hard lockdowns of public housing towers have affected some of the most disadvantaged people in our community, raising troubling questions about how this pandemic is becoming an issue of race, class and ability. Viruses don’t discriminate, but social conditions for disadvantaged people can be particularly conducive to the spread of disease.

During times of crisis, it’s sometimes necessary to limit human rights protections, for the good of the whole community. But we should always demand that government actions that affect human rights be reasonable, proportionate and time-limited. As we move to ‘COVID normal’, we need to also return to ‘human rights normal’ without delay.